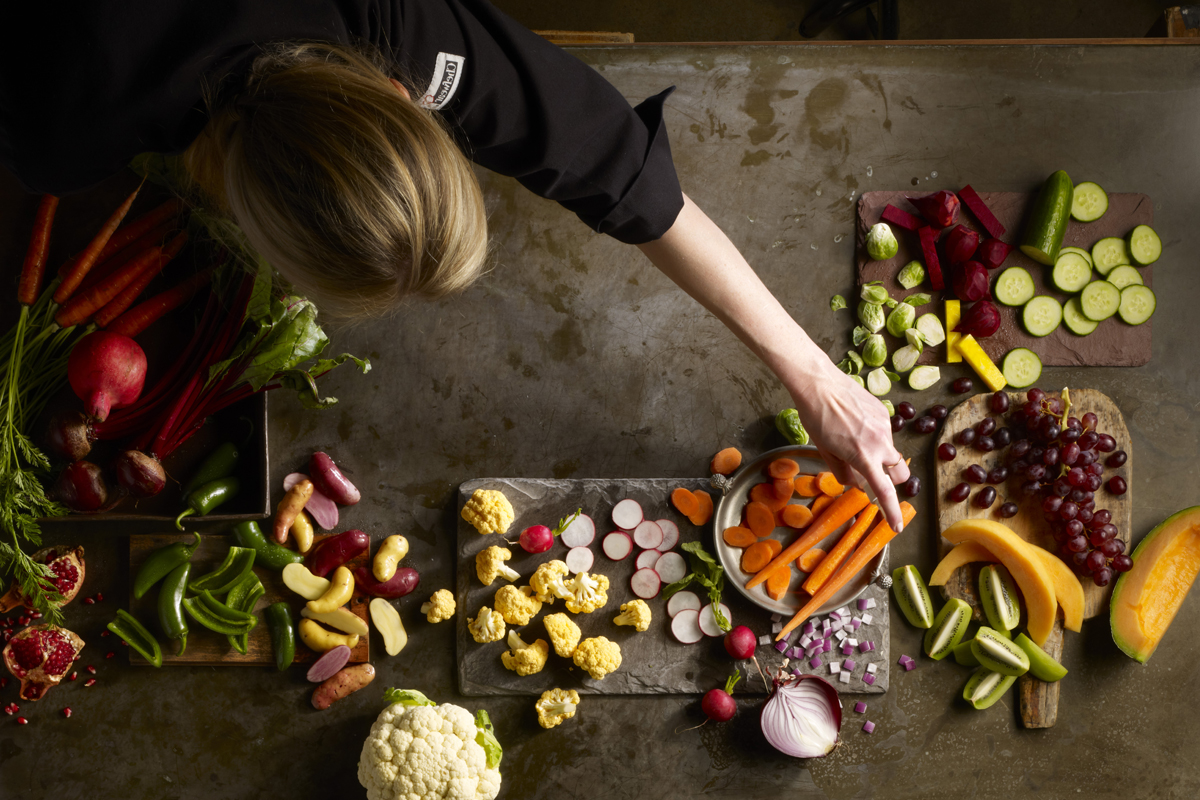 When a child watches Julia Child and Jacques Pépin instead of Saturday morning cartoons, it is a sign that she is destined for the culinary world.

Claire Wilson cultivated her eye for styling as an Interior Design major at Baylor University. Following jobs at a patisserie and a high-end cheese market, Claire decided to take a chance on her dream to cook professionally. While in culinary school, she met a food photographer who opened her eyes to the world of food styling and instantly fell in love with the craft.

Claire resides in Dallas, Texas with her husband and Cavalier King Charles pup, Lady Bird. She is available for local, national and international bookings.