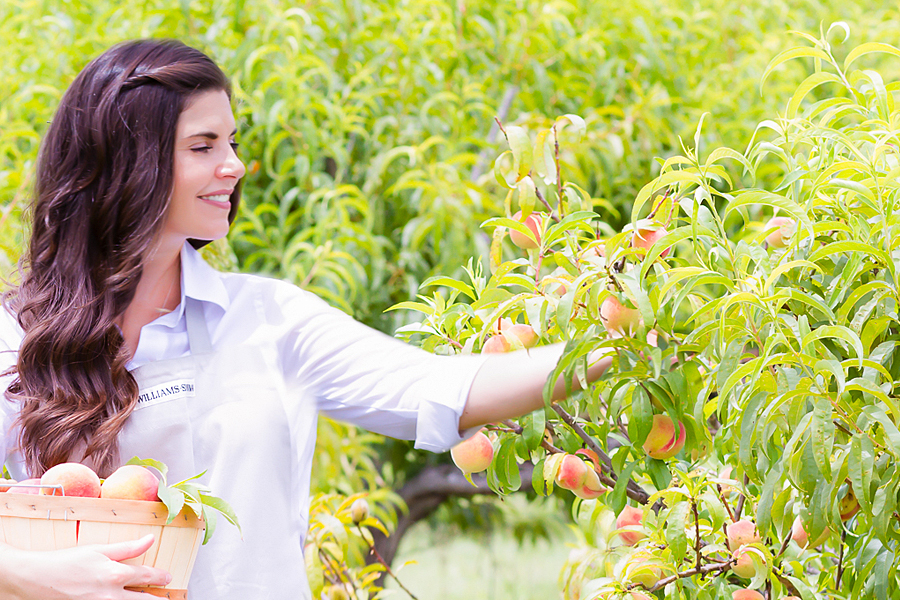 It all started with an eight-year-old and an Easy-Bake Oven.

Paige Fletcher thought she had “made it” at sixteen, when she was promoted from dishwasher to sandwich maker at a gourmet deli. As a student at Trinity University, a semester abroad in Europe opened her eyes to the vast world of food. A two-week cooking program in Italy led to the belief that a career in food was her future.

After an apprenticeship at the finest restaurant in town, Paige moved to New York to pursue her dream of cooking professionally at the Culinary Institute of America. The CIA opened doors to other culinary avenues: as a recipe developer in the test kitchen of Cooking Light Magazine, as a food editor in Chicago, and then as a lead food stylist for Meredith Publishing Corporation.

Paige started her award-winning food styling business…and has never looked back. She styles food for magazines, cookbooks, television, commercial advertising, web and packaging, focusing on inventive techniques and culinary creativity. Her local, national and international clients value her exceptional and consistent work ethic, as well as her diligent and attentive personality.

Paige travels the world in search of the most authentic recipes, the latest culinary trends and the most beautiful aesthetics, which she later brings to her family table and that of her clients. Paige resides in Dallas with her husband, two sons and boxer dog- the brightest lights in her life.